During the month of January, Riley Chervinski started experimenting with making soy/beeswax candles in various shapes and colours. She posted a photo to her instagram of some female torso-shaped candles, and received a surprising amount of interest from people who wanted to purchase them. 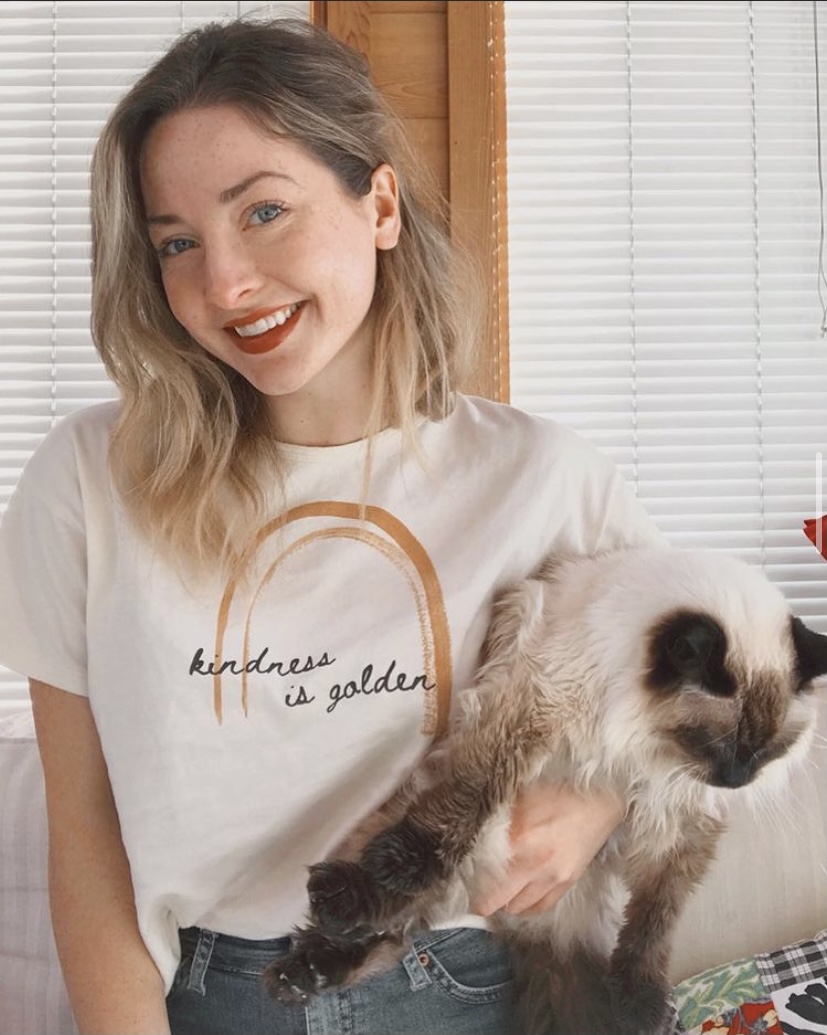 Riley decided instead of profiting on the candles-which she started doing as a hobby-she charged $10 per candle to be donated to two women’s shelters. She raised $440 from “selling” the candles!

“If I’d simply donated the cost of the supplies to make the candles, it would have only been an $88 donation,” she said. “So doing it this way was much more impactful!”

She split the donation 50/50 between the North Point Douglas Women’s Shelter and Ndinawe Safe House, resulting in a $220 donation for both organizations. Winnipeg Kinsmen then donated $500 to each of the organizations in her honour. 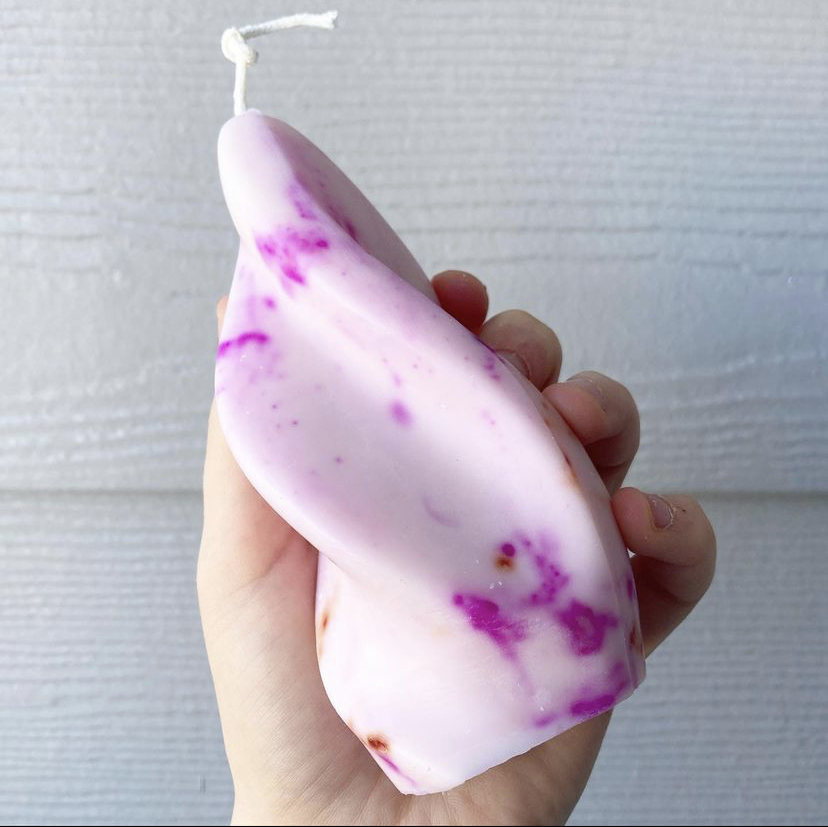 Give her a follow and thank her for being a Community Hero!